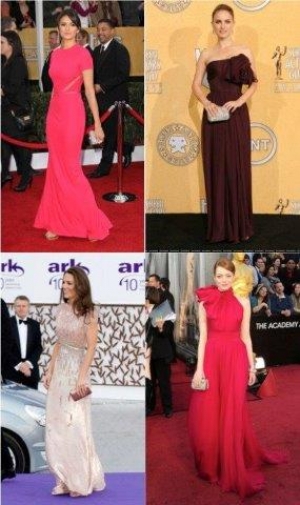 In my previous blog on what to wear to a charity ball, I mentioned that a glamourous gala event gown warrants a ‘red carpet worthy’ handbag and a beautiful hand-held clutch, or more specifically a minaudière, is the perfect accoutrement to event dressing.

As Google states a minaudière is “a small, decorative handbag without handles or a strap” but in general terms today it is usually a small, hard-cased hand-held clutch (can include a strap) often embellished with crystals, jewels or decorative finishes and in textures such as satin or metallic. 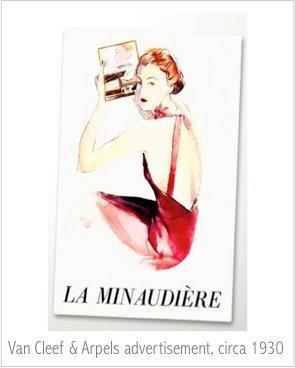 The creation of the minaudière dates back to the early 1930’s and is attributed to Charles Arpel co-founder of the Parisian jewellery house Van Cleef & Arpels, who while visiting his socialite friend Florence Jay Gould, saw her use a Lucky Strike cigarette tin to carry her lipstick and other personal items.  Arpels was then inspired to design a metal rectangular evening bag that he called minaudière after his wife Estelle “whose mannerisms, or minaudières, enchanted her entourage” (as seen on www.vancleefarpels.com).

It is also understood that Arpels drew inspiration from bejeweled metal makeup boxes known as a "nécessaire de beauté" which at that time were highly decorative metal boxes to hold beauty essentials such as lipstick, compact, cigarette holder, etc.

With every new fashion season, luxury fashion houses design covetable hand-made limited-edition minaudières which fashionistas around the globe pay thousands of dollars to own; case in point, the Alexander McQueen skull-clasp box bag released in 2010 sold out around the globe in a matter of days.

Perhaps the most famous modern-day creator of minaudières is US-based Judith Leiber who for over 50 years has created elaborate, crystalised bags that have become the status symbol of wealthy women around the world.  Her whimsical designs include cupcakes, animals, fruit, plants and teapots.

If you’re budget and taste for the dramatic does not extend to Judith Leiber, there are many local designers and fashion labels that create beautiful minaudières (such as Colette, Mimco, Olga Berg and Adorne) for a fraction of the price but with maximum style.

A minaudière is the defining element for your gala event ensemble.  It adds elegance and a touch of drama and styles from elaborate jewelled creations to simple yet uber-chic styles.   Paired with your gala event gown, this beautiful little bag makes a very big and stylish statement. 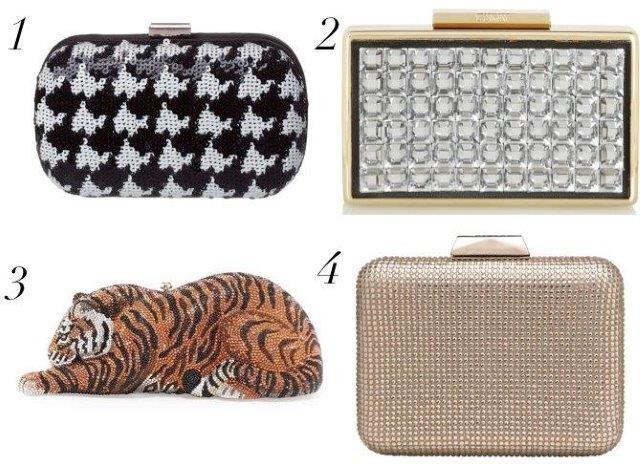